Currently Russia shows a rapid decline in the number of commercial banks. Some experts state that in the near future the banking sector will have at most 5 banks, mandatorily state-owned.

Most commonly, prosecution in the banking sector is implemented through the revocation of a banking license, in most cases – the revocation is unjustified and framed-up. Besides, almost simultaneously with the revocation of the license, criminal cases are initiated against the owners and directors of the banks so that these banks are unable to oppose and defend their interests in court.

In particular, the analysis of banking sector-related cases has repeatedly demonstrated the way of applying Federal Law “On Countering the Legalization (Laundering) of Proceeds from Crime and Financing of Terrorism” No. 115-ФЗ dated August 7, 2001 in order to revoke banking licenses.

The experts of the Collegiums have extensive experience working with the banking sector and know the ways to prove that the articles under which a crime is incriminated are, in fact, a disguise for illegal prosecution for the purpose of vacating the field for the state-owned banking capital. 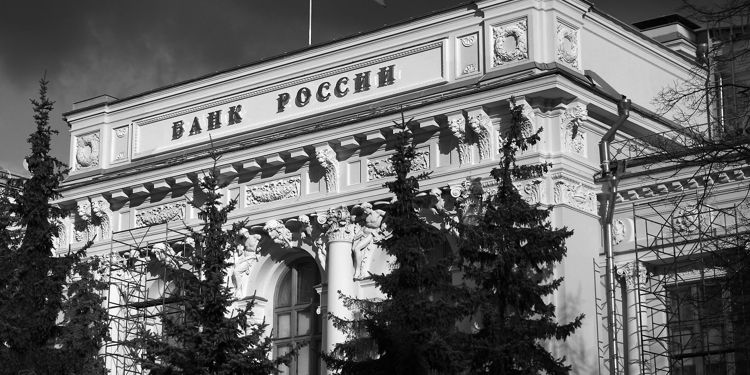 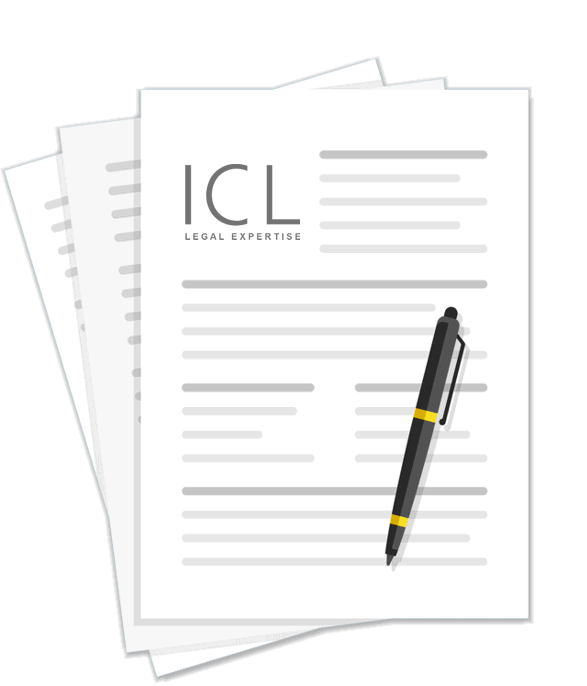